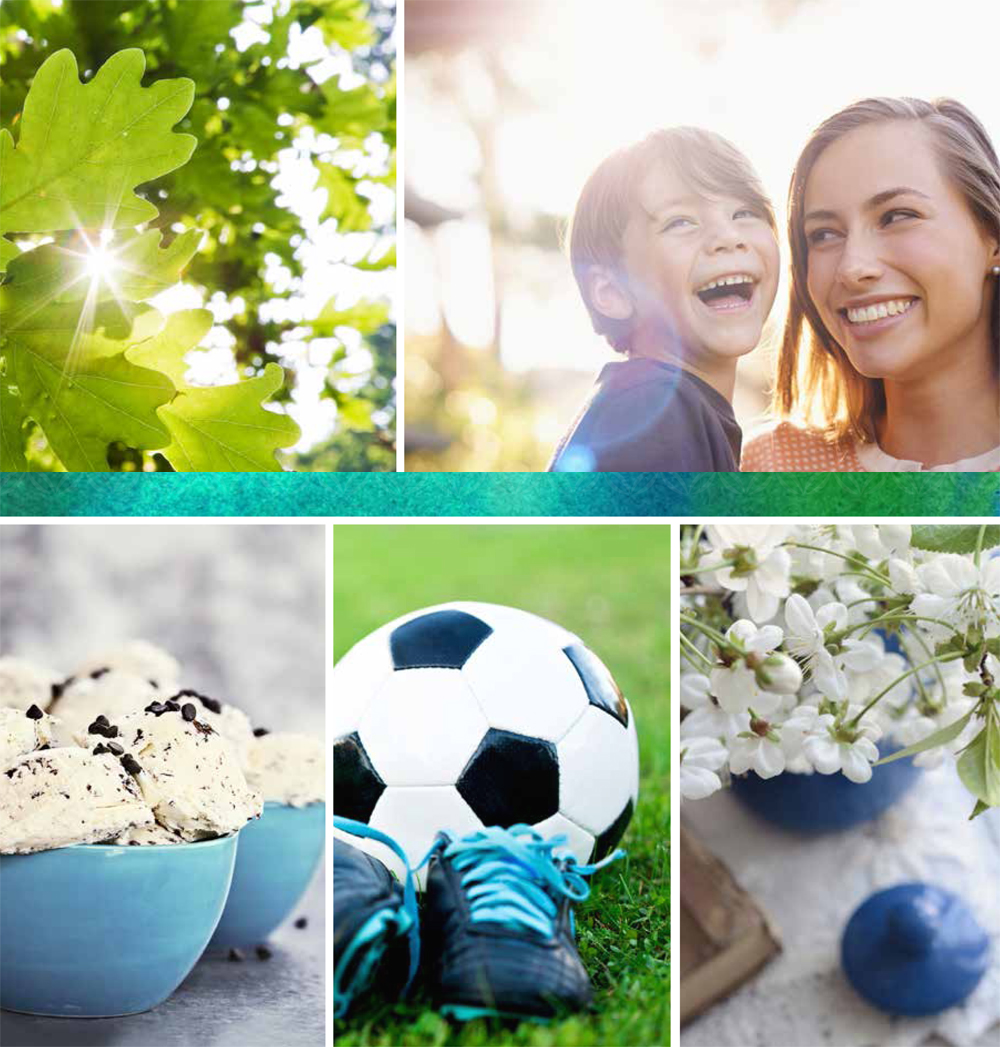 Sacramento is a great place for business.

Its geography, qualified workforce, lower cost of living, access to government and education, quality of life, amenities and culture are all key ingredients that make Sacramento a place to be. This River City is California’s state capital, the seventh largest world economy, and a growing metropolitan region in the country. It is the largest city in the six county region, serving a population close to 500,000 in the city limits and more than two million in the metropolitan service area.  Continued public and private investment is evident in many of the city’s commercial corridors and opportunity sites.

Named one of the nation’s most diverse cities, Downtown Sacramento’s active urban district is the backdrop for the region’s most exciting events and cultural attractions, including the new Kings’ Arena, Golden 1 Center, opening fall 2016. Affordable housing rates and the Mediterranean climate makes Downtown Sacramento a great place to live, work, and play. With a daytime population of over 71,000, Downtown also represents the region’s largest employee base. Downtown Sacramento has an energy that is incomparable. This is where landmark legislation for the state is borne.
A well-established neighborhood in the city of Sacramento. William Land Park is its namesake, a major city park south of Highway 50 and east of Interstate 5 in South Sacramento. It also contains the Sacramento Zoo, William Land Golf Course, along with the popular children’s theme parks Funderland and Fairy Tale Town.
An upscale suburban neighborhood with gated communities offering access to two private lakes, the Sacramento River, boat docks and peaceful, tranquil views. The Greenhaven-Pocket area is a low crime community with high ranking schools and 18 public parks.
A diverse community of residential neighborhoods, colleges, services and businesses. McGeorge Law School has over 650 students and 100 faculty members. It has consistently ranked as one of the top 20 International Law Programs in the country. Also located in South Sacramento is Sacramento City College with over 24,200 students and over 800 employees. Cosumnes River College with over 600 employees and over 14,000 students brings a combination of cultural and educational opportunities to the community. Also nearby is the Apple Distribution Center (over 1,800 employees as of 2013), Kaiser Permanente South Sacramento Medical Center (over 3,500 employees), and Methodist Hospital of Sacramento (over 780 employees). Downtown Sacramento’s neon lights are just ten miles away via Interstate 5 or Highway 99. Area youth receive a quality education in the Elk Grove School District, which operates a number of year-round schools.

One of the fastest growing cities in California, Elk Grove is an old farming town that’s boomed with development over the past 10 years due to its entrepreneurial spirit and superior quality of life. The area is home to families who don’t necessarily want the bustle of Downtown Sacramento but want to enjoy the benefit of family oriented neighborhoods. The Elk Grove Unified School District (EGUSD) is a top performing school district recognized throughout California and the nation as a leader in progressive education. In fact, it’s the largest school district in Northern California, and the 5th largest in the state.

Thanks to the city council working to attract more jobs and make the town more business friendly, Elk Grove has become an increasingly vibrant city. Elk Grove has a great sense of community with over 93 parks, 18 miles of off-street trails, a historic downtown, community and recreation centers, and aquatic complexes. It’s a very diverse community and a great place to raise a family.